So I did have a totally different post lined up, and already half written for today but I’ve decided on changing the direction of this post so bear with me.

Midway through through background research for the old post (which was going to be commenting on the Mac Music tour and the power of social media to create an element of “hysteria” around artists) I came across a collection of videos on YouTube featuring BGT’s Bars from Bars&Melody and brother Joseph from X Factor’s Overload Generation. Now, as I have mentioned in previous posts, I have supported Overload for almost 2 years, and have highly respected Bars and Melody since the show, but these videos put a whole new spin on my perception of these 2 as individuals. 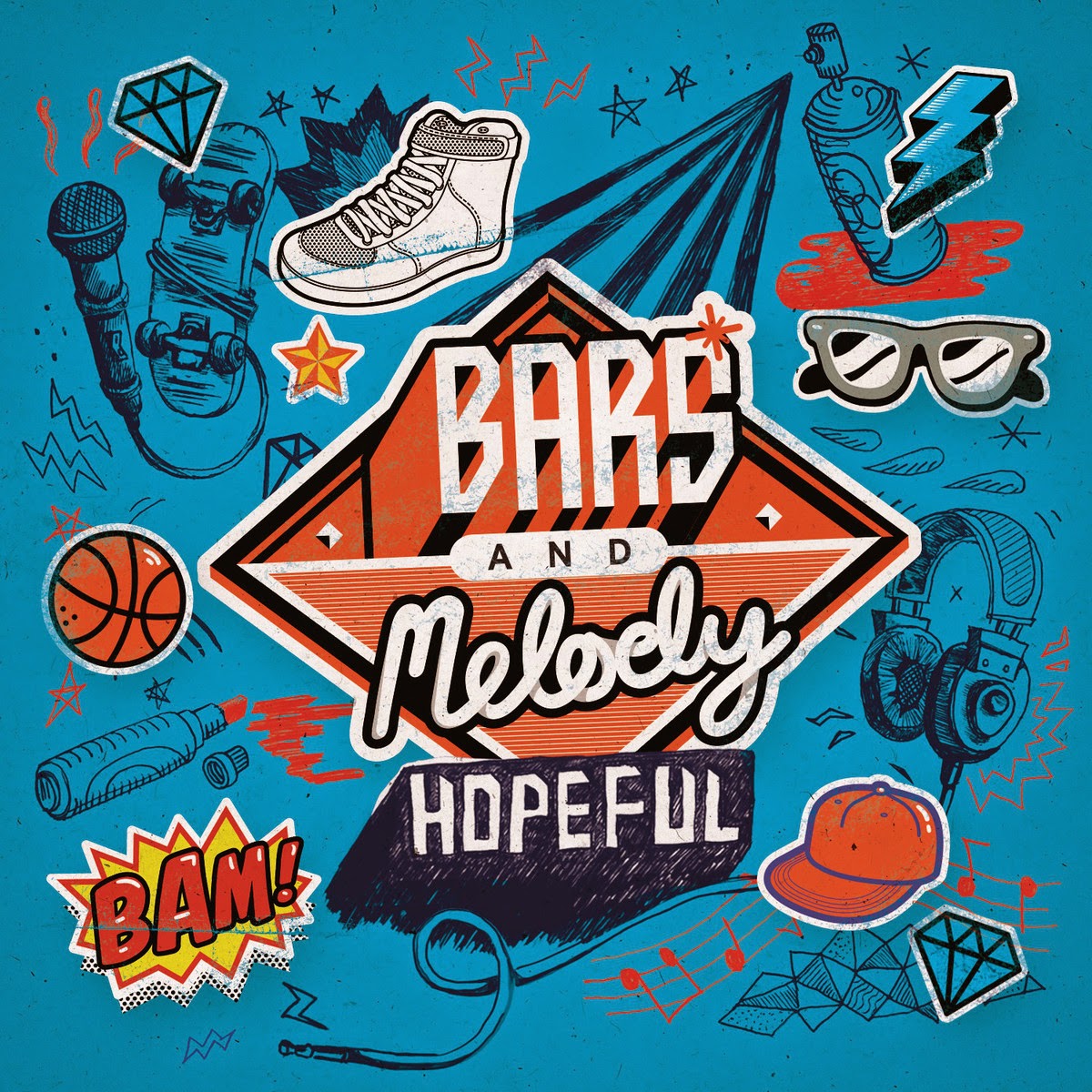 In 2012 the two brothers launched a campaign for Anti-Bullying as during their younger years, both experienced bullying in school. Their song “Just Believe” which features Leondre with the message through the rap and Joseph singing the chorus, with an emphasis on never giving up and believing things will get better. The powerful message of the song made me think how experiences in the past really have influenced 14year old Leondre’s music; especially in the Bars and Melody hit “Hopeful”. It also made me think about the power artist have in this industry, especially those who write their own music.

As a singer/songwriter myself, I have a lot of respect for those who write their own materials, but lately a new found respect for those who chose to write music with more of a meaning behind it, unlike the stereotypical love and breakup songs that everyone writes these days. Personally, I find it quite refreshing to find something new, a song which can be relatable without being centered on the topic of “love”.

Just take a minute to think about the songs in the charts these days, around 95% of them are love songs, or songs about how the artists “don’t care” about a previous lover/relationship..(although quite frankly if they didn’t care they wouldn’t be writing a song about them in the first place..) I think, for especially those artists and bands with an audience including youngsters of a school age (which tends to most) it would be beneficial to release records perhaps incorporating some issues such as bullying, or self harm, or abuse, or that your outward appearance doesn’t define you as a person. To stop putting these ideas of ideal relationships, that, lets be honest, aren’t a true picture of how all that relationship stuff works. Or to stop creating a divide between “skinny” and “curvy” and maybe to tell young people, especially girls but boys too, that your body type doesn’t matter and everyone is equally important. Don’t get me wrong I love a bit of Nicki Minaj or Taylor Swift, but when you listen to the lyrics of their most popular hits, its it any wonder kids have these preconceived ideas of life?

It just seems like a real injustice that “Hopeful” has, a rather impressive 12 million YouTube views, however its not quite the 289 million “Anaconda” has though is it…

That was basically the whole point of this post; because after listening to the lyrics a 14 year old wrote, it struck a chord somewhere within me (perhaps the fact that I also experienced a similar experience in school), that music can be a powerful and heavily influential thing. And that is something I think the music industry is seriously lacking these days.