So the British pop/rock band Room 94 announced recently that they left their record label and are now, once again, an unsigned band! You can look back through my posts to find one from a few months ago where I introduced them to you guys, and I know alot of you guys tweeted me to let me know you loved them! (Which made me really happy, you’re all awesome!) 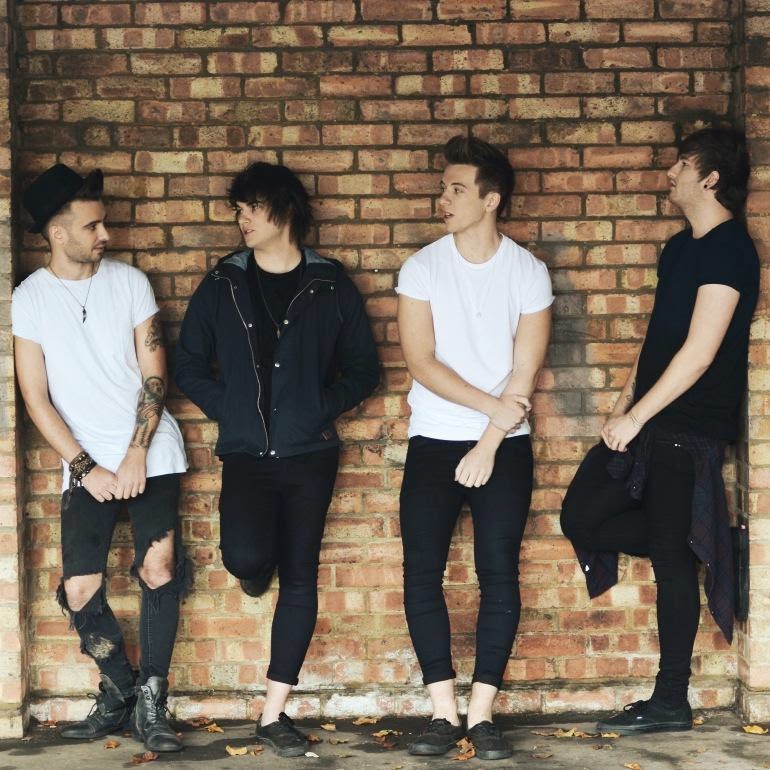 The band announced at the beginning of the week that they had left their record label as they didn’t feel it was right of them. They are now once again an unsigned band with the hopes to release their 2nd studio album in early 2015. The band also released their documentary film “Boys in The Band” which you can buy (hand signed if you want!) for £10 from their online store ‘LemonClothing’. I do see them going further now with the freedom from their record label and room to grow into a force to be recorded with in the music industry. The band kicks off their UK and Poland, ‘The Dirty Dancing Tour’ (named after their latest single, which is still free to download from their website.)  in February next year.

Room94’s announcement made me think of another point. In the music industry alot of artists get criticism for making decisions that they believe will make them happier in their job. Do you guys not agree with me that there’s no point in making music and being in this industry if you’re not happy with the material you’re producing? For example, as some of you may know, 5 Seconds of Summer announced their live album “LIVESOS” (very cleverly named if you ask me, think sauce, not S.O.S..)  I see on twitter quite often that people aren’t happy that their old original song “Superhero” won’t be released. With drummer Ashton Irwin responding to a fan saying “@Ashton5SOS: @PIZZASCLIFFORD we didn’t think the song superhero was right for the direction of that band, felt a little kiddy to us 😌x” which some fans weren’t happy with. Alot of you know I have been supporting 5SOS since early 2013, and I must admit, live, Superhero was one of my favourites too. However, I tend to agree with Ashton as the song wasn’t right for the direction they wish to take this band in. And you can’t say it’s the wrong direction, seeing as they’ve just won an American Music Award (AMA) For Artist of the Year and ARIA in their home country, Australia for song of the year with “She Looks So Perfect”… You’ve got to give props to the band for standing up for the music they believe in, and even against the popular demand for them to release the song, they did what they thought best for them. 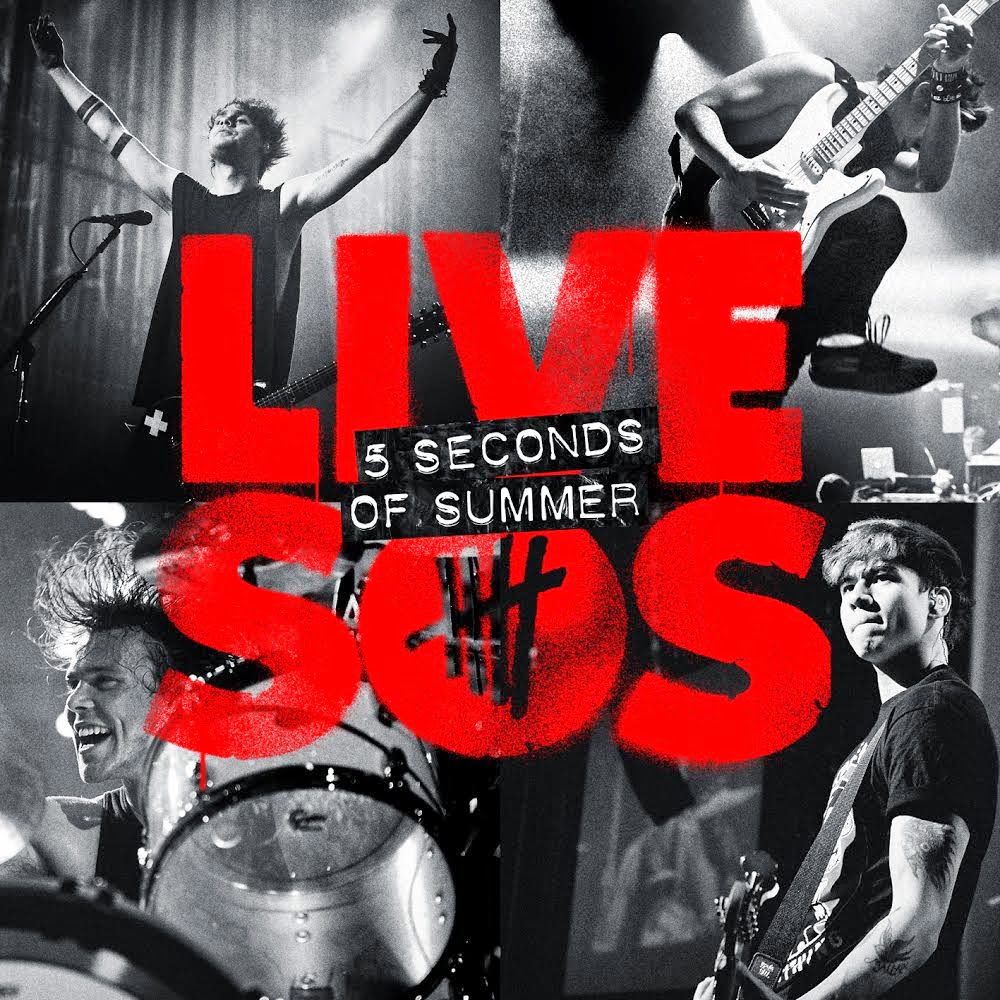 In more general terms, I think the LIVESOS album will be a huge success. A large amount of people, including myself, who have seen the band live admit that they believe 5 Seconds of Summer are better live, not only in their voices but their stage presence is unbelievable. The album will feature most tracks of their self titled album which the released in the UK in June this year, along with a few covers which were fan favourites at their live shows.

So guys for a little bit of a update, sorry I haven’t posted in a few weeks. University assignments come around quicker than you’d expect! Alot of you gave me good feedback on my previous post on using music to influence people and present important issues, and I also had alot of positive comments saying you guys really liked my ‘Shan Scouts’ section…(which I may have to rename, it’s a tad cringey….) but I will be writting a new one soon!

So if you guys have any artists you want me to write about, or if you’re a band of artist yourself and you’d like me to write a feature on you, you can email me sweetlyshan@hotmail.com or tweet me @polaroidshan. I did have to change my twitter username for security reasons so until I get it sorted, that is the account I will be using.