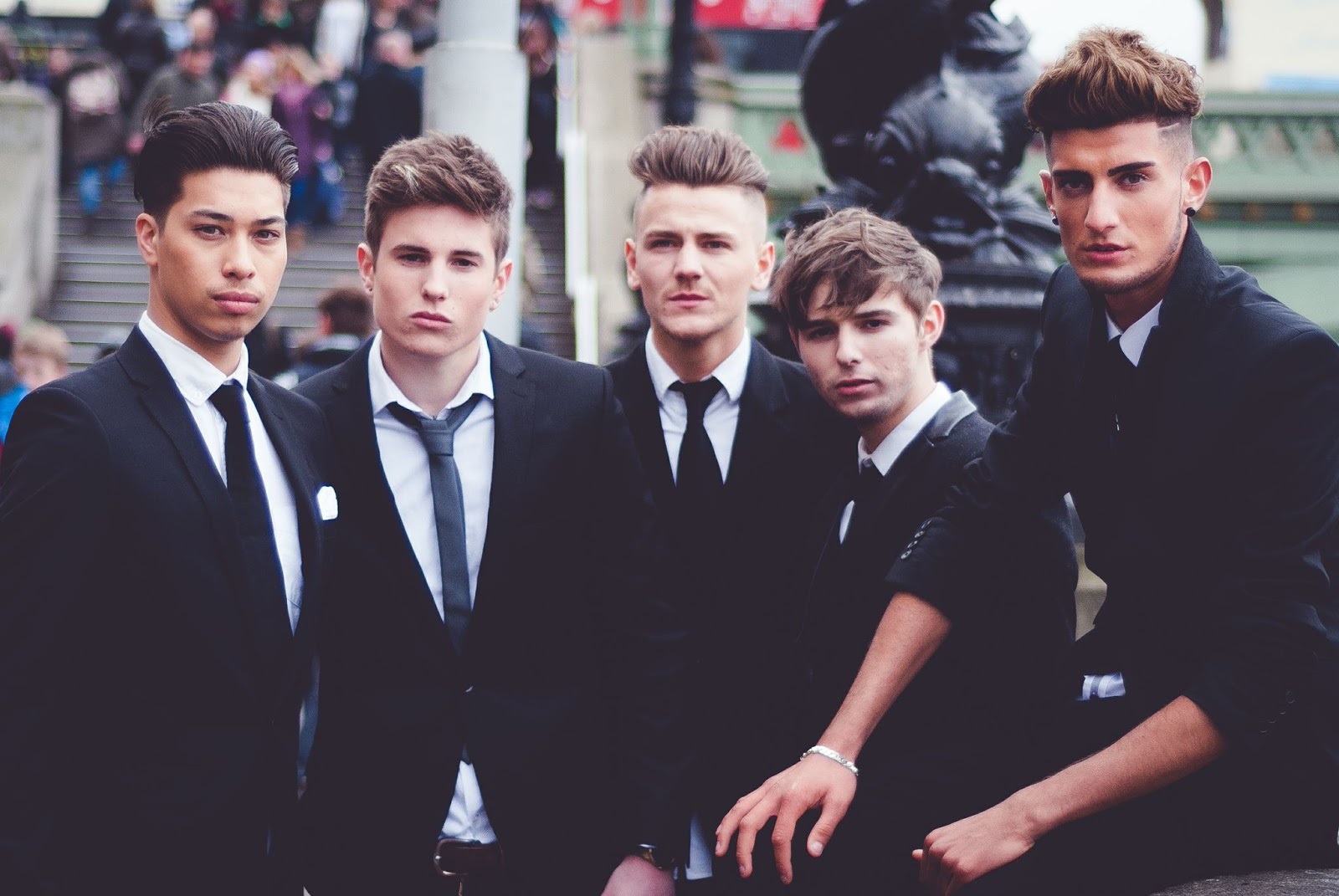 I want to introduce a new up and coming act to you, they’re an urban-pop band called Franklin Lake. The band is made up of 5 members; Tay Starhz, Jude Read, Carl Hainsby, Tom Marvin & Ed Goacher.

Franklin Lake are a band I have been watching for a good few months now, but with the release of the EP so soon, what better time to introduce them to you guys than now! Somewhat different to the bands I usually write on, but I feel this band may appeal to many of you! The band incorporate typical boyband good looks and charming
personalities along with their soulful voices and beautiful harmonies to
create the perfect boyband image. And who doesn’t love a good boyband?!
The London based band already have a hardcore fan base and I can only
see that growing through the course of this year, and I think if you
didn’t know them already, you will definitely get to know them a lot
better through the course of the year and into 2016!

The bands new four track debut EP “Supersonic” is due to be released on Monday 29th June! (check the end of the post for the iTunes link!)

Take a look at their new video for their new single “Supersonic” below!

So I put some questions to the Franklin Lake boys so you guys can learn a little more about them and their focus as a band!

What’s the meaning behind the name, “Franklin Lake”?   “We knew we wanted to be named a place we looked to the USA for inspiration

and we liked Franklin Lake”

As a band, who do you look up to as your inspiration?

about the song and life experiences”

Did you always want to be a singer/musician, or was there another goal?

What is the ultimate dream as a band?

Franklin Lake have shows up and down the UK throughout this summer, I will insert all the dates below! I will be attending the Cardiff show on the 19th July, so any Welsh readers come and watch the show! I will also be doing a concert review on the band after the date so stay tuned for that! 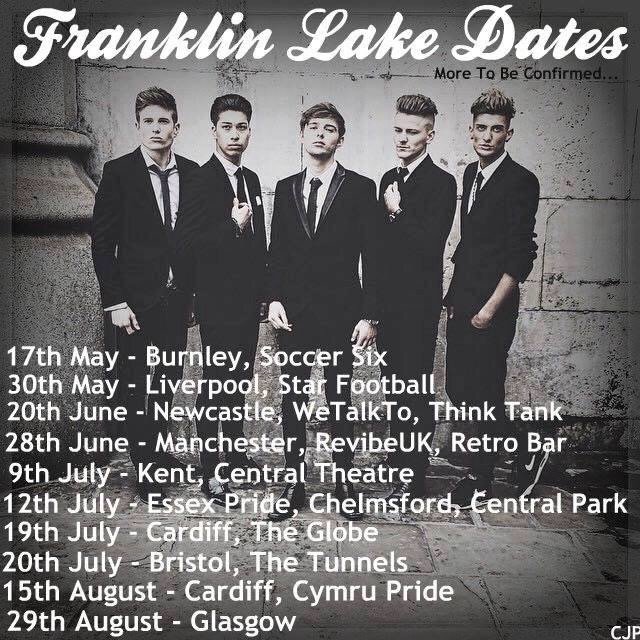 You can pre-order Franklin Lake‘s EP on iTunes here; https://itunes.apple.com/gb/album/sup…

Where to find Franklin Lake;