This might come as a surprise to you, but I’ve never been to a festival before (I know, it’s a sin isn’t it?!) however, this year I do have plans to make a few appearances to a festival or two.

I say “plans” because as of yet nothing is booked –mainly because I am NOT a camping person- and I need to sort out travel and hotels. That being said I am hoping to be at Slam Dunk Festival in Hatfield in May, Reading Festival in August as well as V Festival in Essex in August. (Update; I will be at Reading Festival on Sunday 28th August!)

These 3 festivals are all quite different, which I’m hoping will provide a different experience for each! Slam Dunk being more rock/pop-punk bands, which you guys know I love! The line up (so far) is incredible – including Panic! At The Disco and Mayday Parade – and I will leave it below for you guys to check out! There are still more bands to be announced but you can get tickets here. 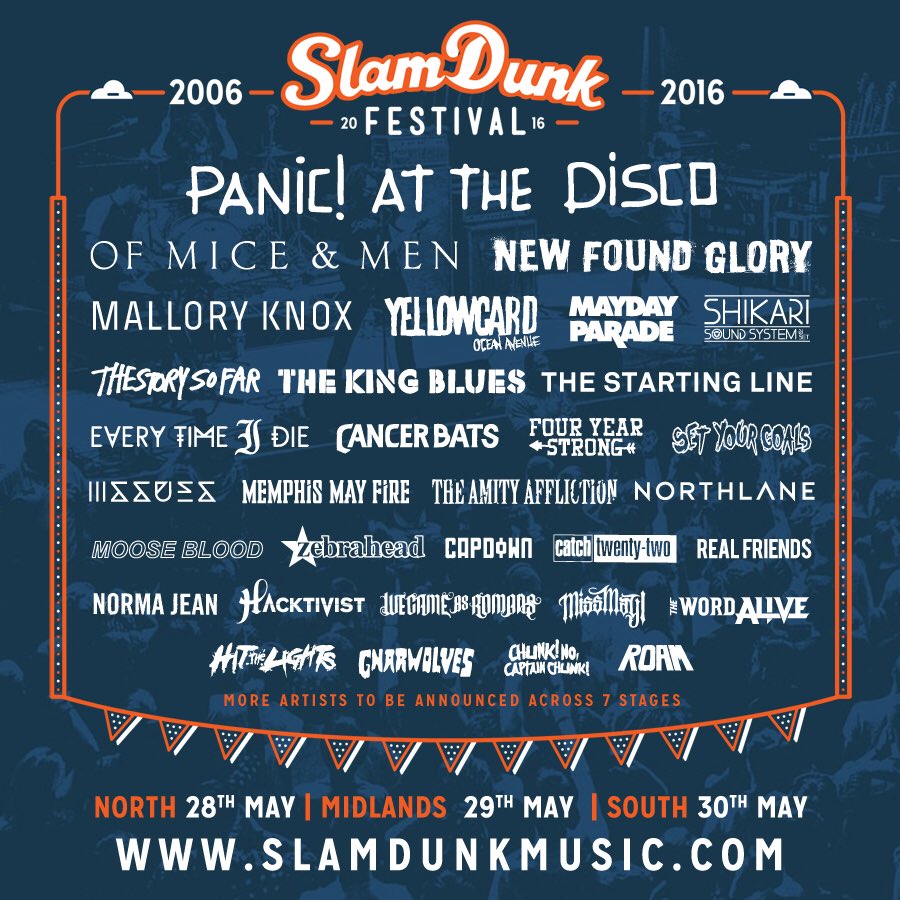 Reading Festival is the main one I’ve wanted to go to for years! And I have just bought my tickets for the Sunday show and I’m SO EXCITED. (ok shan calm….) The line up was *accidentally* leaked yesterday (and has now been confirmed) and it’s pretty damn awesome! I will only be doing 1 day at Reading this year, the Sunday show/final date. As one of the UK’s most iconic festivals I am so excited for this one! I will leave confirmed line up so far below. 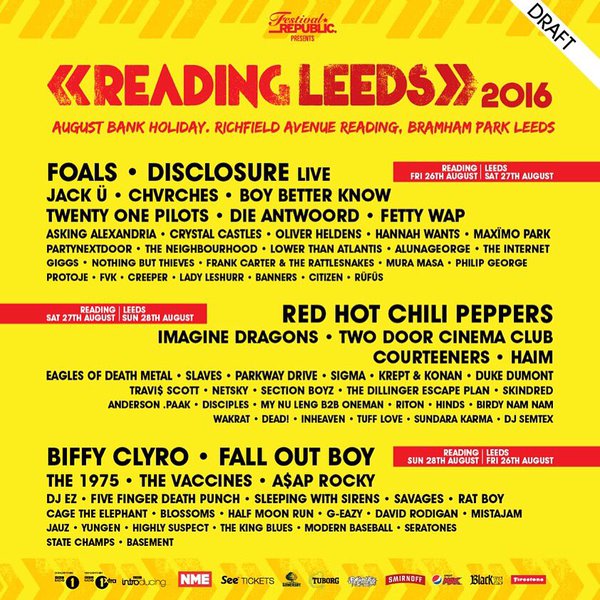 V Festival has one of the biggest pop lineups I have ever seen! With names such as Rihanna, Justin Bieber and David Guetta, I can see this year being incredible, especially as V Fest is celebrating it’s 21st birthday! The same applies for this one as with Reading, I won’t be camping, but I will be doing the whole weekend in Essex along with some other bloggers/YouTubers! The start studded lineup for this one is below, prepare to be amazed! 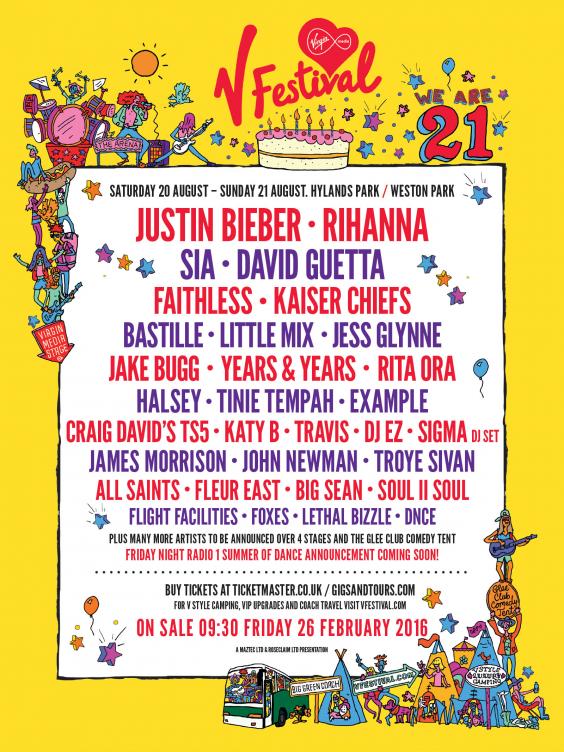 I will be posting concert/festival reviews of all of these shows on this blog, as well as vlogs from the weekends on my YouTube channel! If you’re going to any of these festivals, leave a comment to which ones and who you’re most excited to see!

Thanks for reading!
– Shan