uhh….is it hi or hey

So, I got told of yesterday by BlondeBlog, saying I don’t blog enough (Sorry Rhi!) So I thought I should probably do one now seeing as I’ve had a pretty eventful few weeks!

So a couple of weeks ago, myself and Rhi went to an 18th birthday party after our other friend (who is currently refusing to get a blog!), Laura’s sister’s baptism! Such a good night and I met a load of new people and also got to see a few I hadn’t seen in a while! You wouldn’t think that someone who for all my life up until recently, was painfully shy, would enjoy meeting new people and making friends, but it’s actually one of my favourite things to do! So that was fun anyway!

At the end of that week then I went away on an all girls youth weekend with Laura and another friend, Sophie. It was a Christian weekend based around the topic of relationships, and, not going to lie, it was tough. Resulting in quite a few tears, alot of stories shared and advice given(perhaps not exactly what I wanted to hear, but definitely what I needed to!), but all in all I thoroughly enjoyed it!

After that, came this week! Which started off pretty eventful…I ended up dropping my trusty iPhone 5 down the toilet in my volunteering in the British Heart Foundation on Monday!(-.-) To my surprise, it still works! Everyone I have told so far has laughed and been disgusted everytime they touch my phone! Don’t worry, I washed it with antiseptic wipes…ITS CLEAN!

Wednesday then, Rhi and I took the bus to town and went dress shopping for yet another party! If you live in the UK you will know we have had extreme weather lately, including 100mph winds, which we were stupid enough to go out in on Wednesday! Even our college had locked the front doors to stop them from flying off their hinges! Now, I’m used to extreme weather as I’ve experienced both a Tornado and also a Category 5 Hurricane 5 years ago! But this weather surprised me for the UK, I could hardly stand straight!  Anyway, we manged to find our dresses and got home safely dispute the hurricane scale wind! 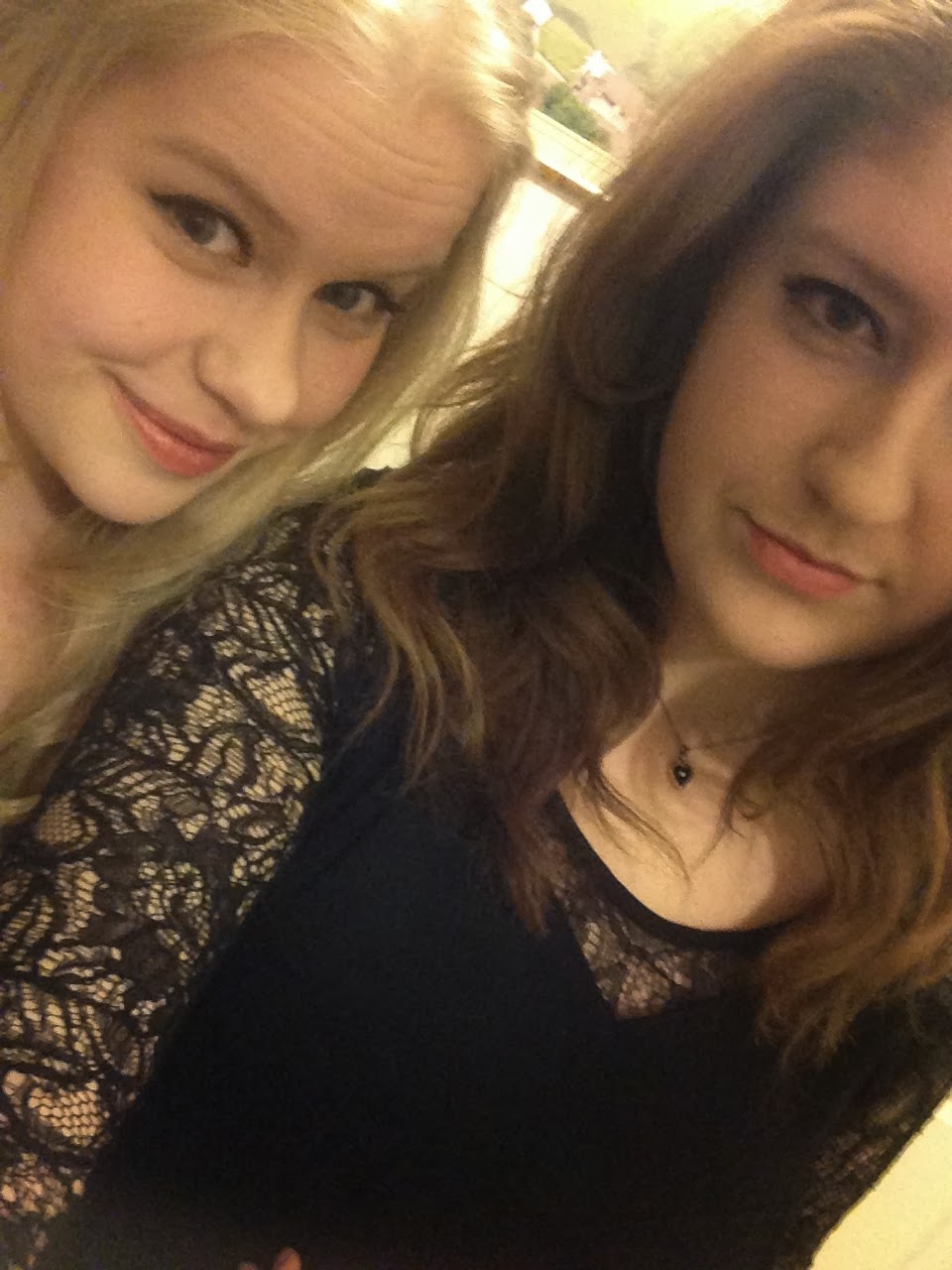 Last night then, (Friday) was another 18th party! It was such a good night when it liven up a little and everyone actually arrived! Possibly the best party I’ve ever been too! Maybe a little bit awkward for reasons I shan’t delve into! But after alot of dancing, drunk people (I get the feeling I was the only one there who was stone cold sober, but proud!) quite a few selfies and being hit on by some drunk guy in my college who I’ve never even spoken too,hey ho! A nice relaxing day in the house today now, and maybe a meeting with Laura in her Church later this evening! But in the meantime, I should really get on with my college work!

Thanks for reading, this is a bit of a long one!