So I’ve discovered something about myself, I come up the ides for this blog either in the back of a car driving somewhere with headphones in, listening to depressing music, or in the shower in Deep Thought mode. I came up with this one in the back of a car last night driving down to the cinema to see the midnight release of Catching Fire. So once again, I’m writing this blog whilst on facetime to Laura (who is being extremely entertaining as she is making super and lunch for her brother and sister and seems almost incapable to do anything like normal people….love you laur!) 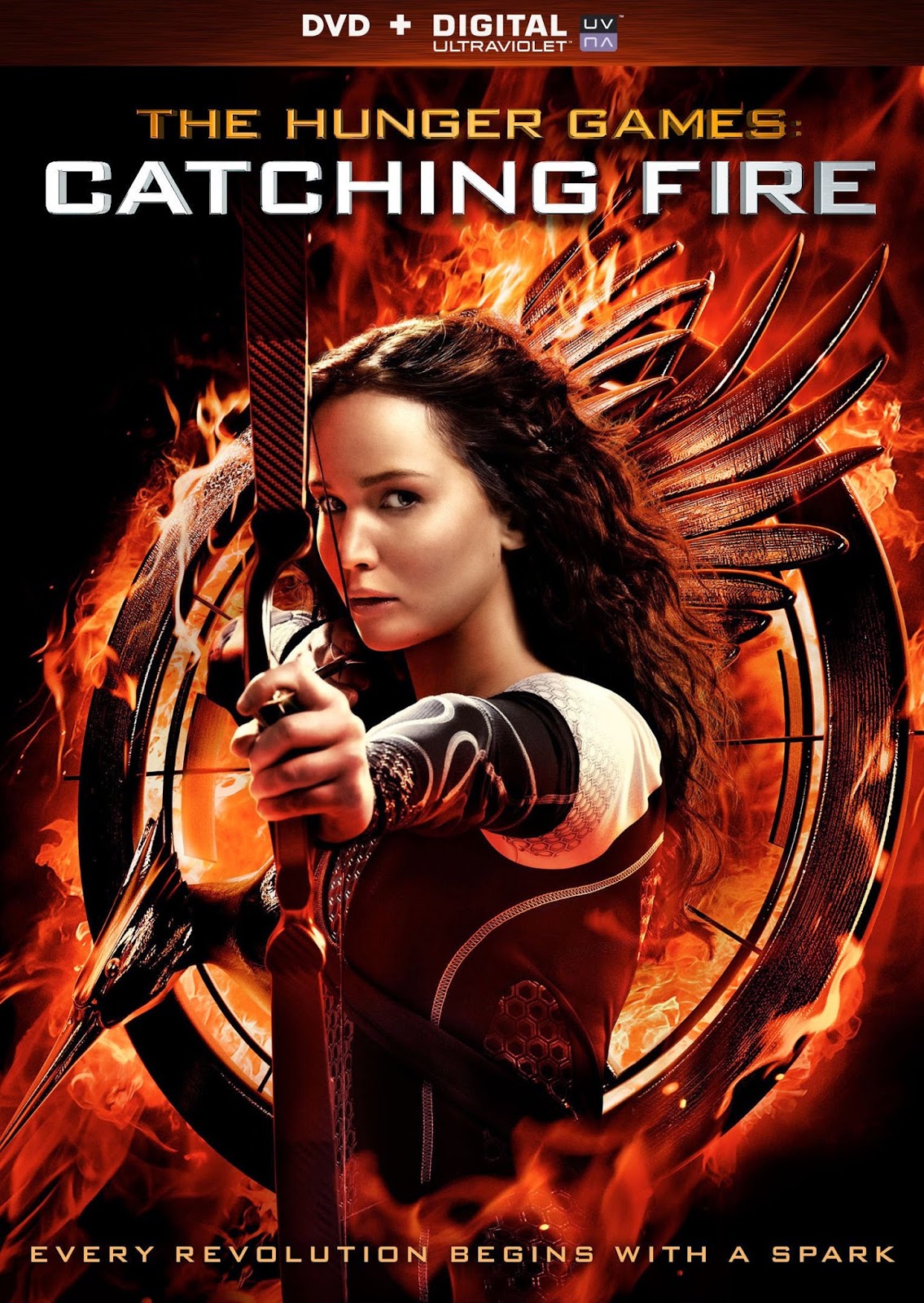 Anyway, so my day started as normal yesterday, college and then a four hour shift till 7 in work. After work I went straight home and got ready to go over Rhi’s for a few hours before we left of the cinema. Turns out 3 other friends came over and we all chilled for a little bit (aka laughed alot) before they gave us a lift 5 minutes down the road to the cinema at 11.30pm. We hung around in the cinema for almost an hour before going in to the screen to see the film, which by the way is AMAZING!!! If you haven’t seen it yet I wont spoil it for you, but for those who have read the book it is slightly different and they do miss a few things out but never the less it is still the best film! Catching Fire being my favourite book in the Hunger Games Trilogy I was very excited about seeing it and am planning on seeing it again in a week or so!

After the film finished it was getting on for 3am, so we walked back up to Rhi’s house where myself and another friends crashed for the night. Being teenage girls having a sleepover, of course we didn’t go to sleep straight away. We stayed up for another half hour at least talking about guys and being extremely soppy but hey it was 3am!
I then reaslied when I woke up this morning that I had had at least 4 hours sleep, which for me is no where near enough. Turns out I was feeling really queasy and dissy anyway and had been the day before so I decided to take the day off college to sleep. (I slept from 9am-3pm before getting up for work) and that’s where I am now, I’ve just got in from another 4 hours shift. Luckily I’m not feeling too bad now but I know I will be when I have to do it all over again tomorrow!

Anyway, there was a point to this blog and it wasn’t just to ramble about the last 24 hours. It was to say how I am afraid of missing out on things. I know that sounds extremely stupid as I know a few of my friends who are constantly missing out on going places or doing things, and I know it upsets her. But I realised this morning that knowing I had college and work today I shouldn’t have gone out till all hours in the morning last night because as a consequence I am now behind on my college work. What I’m trying to say is that I need to start thinking about what I’m going to be loosing if I keep going to all these things when in reality its hardly a good idea to do so.
I know this ones been a bit of a ramble and I’m sorry for that… I have a quote now which should make you all laugh (as it is from a popular American Kids TV show and it’s gonna sound stupid to hear a 17 year old girl quote it.) but this is a quote from Hannah Montanna that suddenly
came into my head when I woke up this morning…
“I spread my butter way to thin, and now my toast is dry” I know it sounds silly, but It’s true and I know my limits now, so unfortunately I won’t be having any late nights anytime soon on weeknights, especially with college and work the following day (she says thinking about the gig she’s going to next Wednesday…)

Thanks for Reading Guys!