So I finally got round to deciding my up and coming artists for this month! As I said in my previous post, university has been hectic with assignments so my spare time to consider artists to put in this months “Shan scouts” post has been scarce! 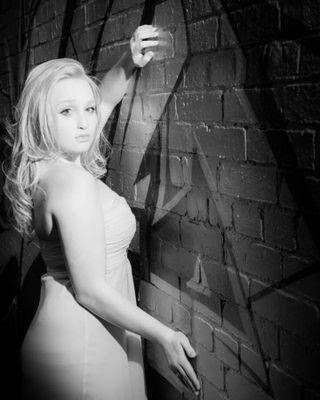 At the beginning of the month I paid a visit to “Welsh Factor”, a talent competition that runs auditions throughout Wales in order to scout new talent, whether it be dancers, solo singers, bands or even ventriloquists (as there was when I attended!) I’d heard alot about Welsh Factor before although hadn’t really been aware of the local showMorgan Rawbone, who sang her beautiful original song “I Miss You” which will be released in on the 6th of December in aid of the “Scotty’s Little Soldiers” charity. Morgan also told me that the music video for the track, which features Morgan herself and friend Joseph Devries, will also be released soon (and if it’s anything like the single itself, it’s going to be great!) She will also be holding a launch event in the Welsh capital, Cardiff, to celebrate the release of the single, sometime in early December. For someone at the age of only 16, Morgans voice is outstanding and I definitely believe she is a name we will be seeing alot of in 2015. The 60 second preview of Morgans track is up here; http://www.onelouderstudios.com/Morgan/Morgan%20-%20I%20Miss%20You%20(Edit).mp3 and I highly recommend you do, her delicate voice honestly gives me goosebumps and the song itself is simply beautiful!
s of it until a friend of mine mentioned she was
auditioning. I must say it was a very enjoyable evening, and I would recommend attending an evening to anyone who, like myself, has a passion for music or live events. The Welsh Factor has provided a platform for many young people in the music industry in the past, as I’ve mentioned before, Bars and Melody’s Leondre and brother, Overload Generation’s Joseph Devries also took part in the talent competition before joining with their current groups. During the evening another young talent from the show was presented to me, thought this time was not an act, but a judge who had been on the show in previous years. 16 year old singer/songwriter 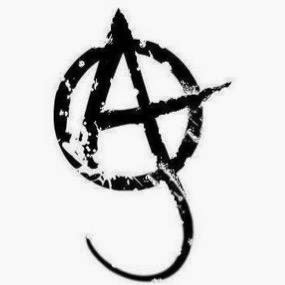 Moving on to bands, one which I discovered earlier this month (and thank goodness I did!) is Canadian pop-punk band “After Our Juliet”. With the releases of new music coming soon, I really do think this band has alot of potential! Their cover of 5 Seconds of Summer’s “Amnesia” was the one that really caught my eye, and they actually remind me quite a bit of the Australian band “Forever Ends Here” which I mentioned in my first “Shan Scouts” post. (note to self; find a new name for this section, it sucks…) You can listen, and watch, After Our Juliet‘s cover of Amnesia here; https://m.youtube.com/watch?v=H1JZITZ3_9I&feature=youtu.be

Being British, I don’t know much about the Canadian music scene…(except that Justin Bieber is a part of it, but we’ll move on from that…) but I do know the sort of audience that reads this blog, so this band is for you guys because I know you’re gonna love them! You’re also going to love their new cover, which the announced on Twitter yesterday will be All Time Low’s Therapy…one of my favourites! So keep an eye out for that on their Twitter and YouTube!

Let me know what you think of these 2 artists by tweeting me or you can comment on here! Now since it is nearly Christmas I may have to write a post on some good o’l Christmas songs sometime soon (warning; may or may not be overly festive and cheesy…)!

Where to find Morgan;

Where to find After Our Juliet;

Where to find Welsh Factor;