San Francisco, a city like no other. Having visited there a few times throughout my 3 months in California, the city provided me with some of my most cherish-able memories. Infamously known as the hilly city, San Francisco can be a beautiful city, especially in areas like Fishermans Wharf or even the Financial District.

My favourite thing to do in the city would have to be a trip down Pier 39. A notable tourist attraction it is somewhere you must go if you ever visit the city. Dotted with tourist stores selling knickknacks as well as quirky food stalls selling the most interesting varieties of foods, you’ll always find something new each time you visit.

One of the most icon features of San Francisco is the Golden Gate Bridge. After visiting the bridge itself twice, on the third visit we decided to hire some bicycles and cycle to the bridge. It’s around a 3 hour round trip from Fishermans Wharf (where we hired them from) to the other side of the bridge and back. It’s not too difficult of a route, albeit some of it is uphill but you can just get off and walk the bike up (like I did!)

My advice for staying in San Francisco would definitely be research. It’s very easy to book accommodation in the wrong part of town, like I did. Thankfully we were okay in the end but my experience of the hostel I stayed in, although we had a private room, definitely put a downer on the whole San Francisco part of the trip. I would highly recommend heavily researching areas on Trip Advisor before booking anywhere – and keep in mind that places in San Francisco are rather pricey, so book well in advance.

One of the things I was impressed with in the city is the transport links. San Francisco has a wide variety of public transport, which became very helpful especially as we were traveling on a budget. The public busses were pretty reliable, and very inexpensive. As was the Bart which takes you out of town and into Oakland. The San Francisco tram is an iconic part of the city and are a great way to travel around, and get to take in some of the beautiful architecture.

I did vlog all the traveling I did this summer, check the San Francisco vlog below! 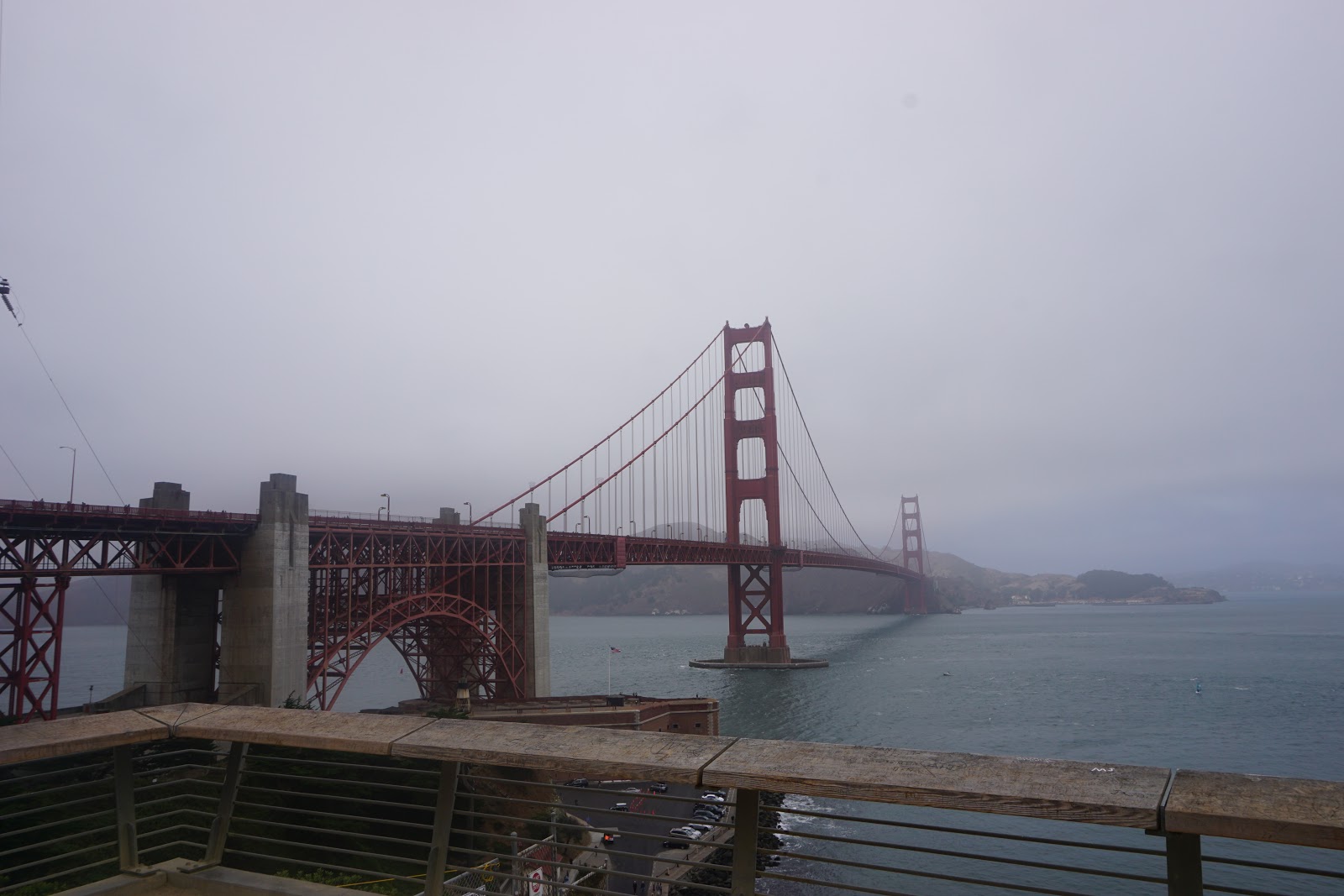 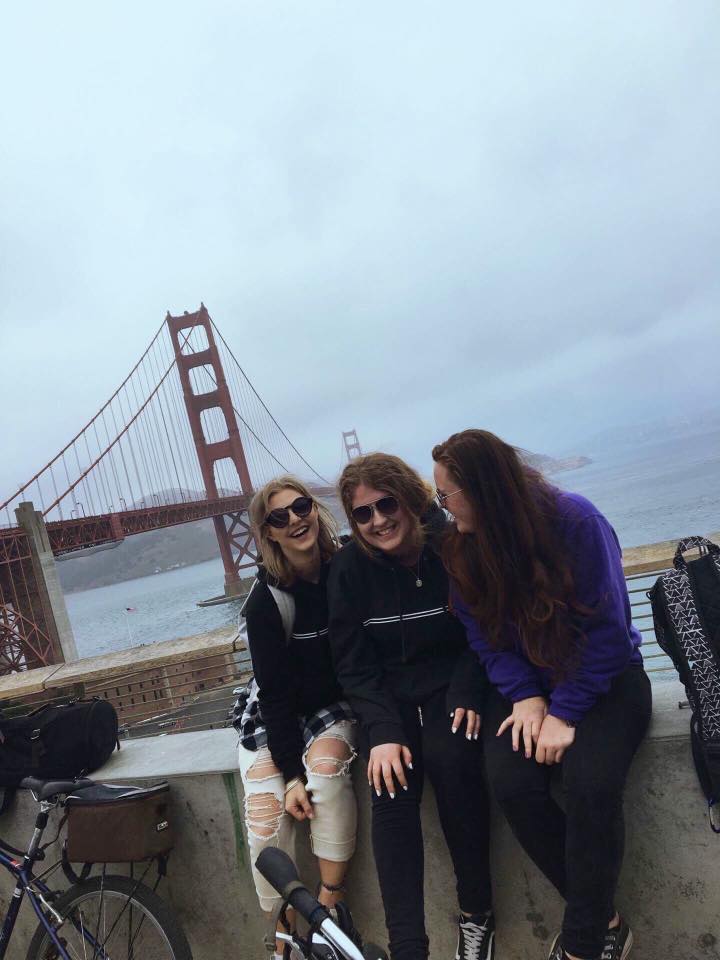 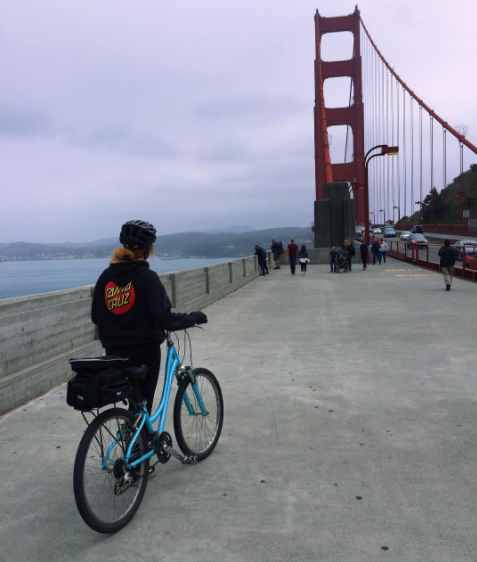 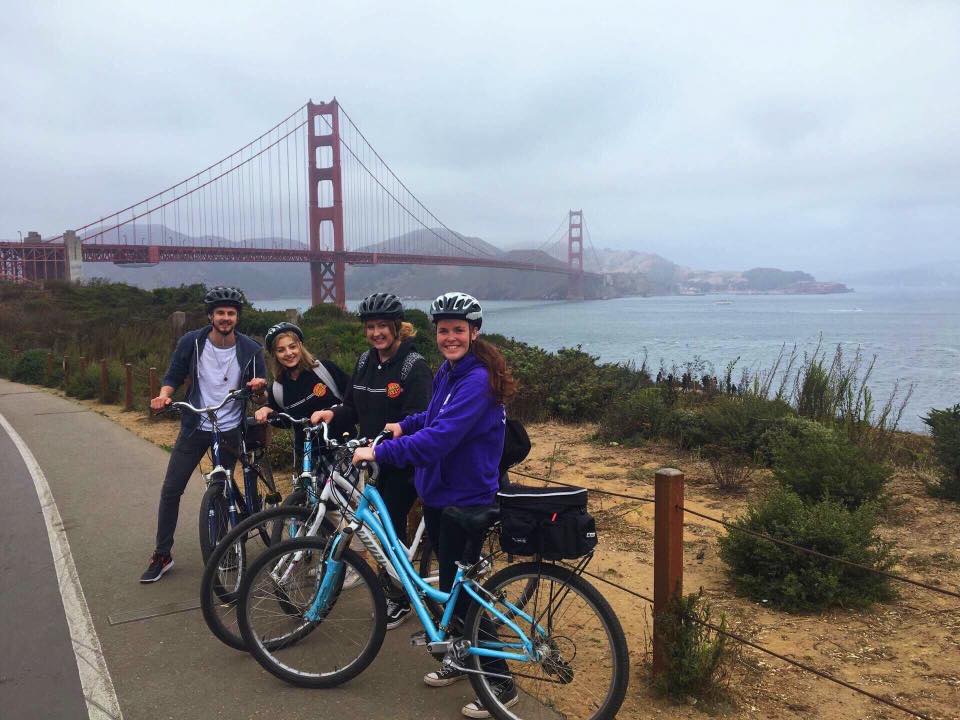