How do I describe Santa Cruz? Magical sounds too corny of a word, but it was honestly my first impression of the place. The city has a beautiful beach accompanied by a proper American boardwalk- basically a mini theme park by the ocean.

Every Wednesday night the beach boardwalk shows a movie and on Friday a live band plays. So as you can imagine, every Friday I had off I tried to make it down to the boardwalk to watch- it would be packed!! The boardwalk attractions themselves were also amazing, even if they consumed half of my pay… but it was worth it. The Giant Dipper (history fact incoming) is one of America’s oldest rollercoaster which I thought was pretty cool…. so I rode it twice!

The beach provides beautiful sunsets, even if the sun sets the other side of the bay.

Downtown is INCREDIBLE for people watching. Santa Cruz is home to such a wide variety of characters, it’s also an amazing place to do thrift shopping, I picked up some real bargins!

I’m going to do a big photo dump at the end of this blogpost because words really don’t describe how beautiful Santa Cruz is, and how much I totally fell in love with it!!

San Jose was a place I only visited twice, for a night each time but it’s still somewhere I wanted to mention just because of how wonderful it was. If you know me at all you’ll know how much I want to live in a city, and I mean I’ve been to millions in my life, but in very few do I find myself thinking ‘I could actually live here‘. San Jose was one of those places. From what I managed to see, it was clean, the people were lovely and there’s millions of things to do.

The Westfield Valley Fair mall was where I spent a good chunk of my wages- if you’re ever in San Jose you must go to this mall, it is INSANE, definitely one of the biggest shopping centres I’ve ever been to (and this girl can shop!). Following on from that, Santana Row just across the street is home to the more upmarket stores, but is worth a visit purely for how visually appealing all the stores and bars are!

San Jose also hosted my first American night out as a legal 21 year old (I turned 21 a few weeks into my summer in California!) so that was a lot of fun! If you’re of legal age and are looking for somewhere to go out for a classy drink in San Jose, I’d recommend a popular little place in downtown called “Paper Planes”. Albeit expensive, it does boast a wonderfully classy atmosphere and just as impressive cocktails.

Keep your eyes pealed for my next post in the American Adventures series – California Part 2; San Francisco! 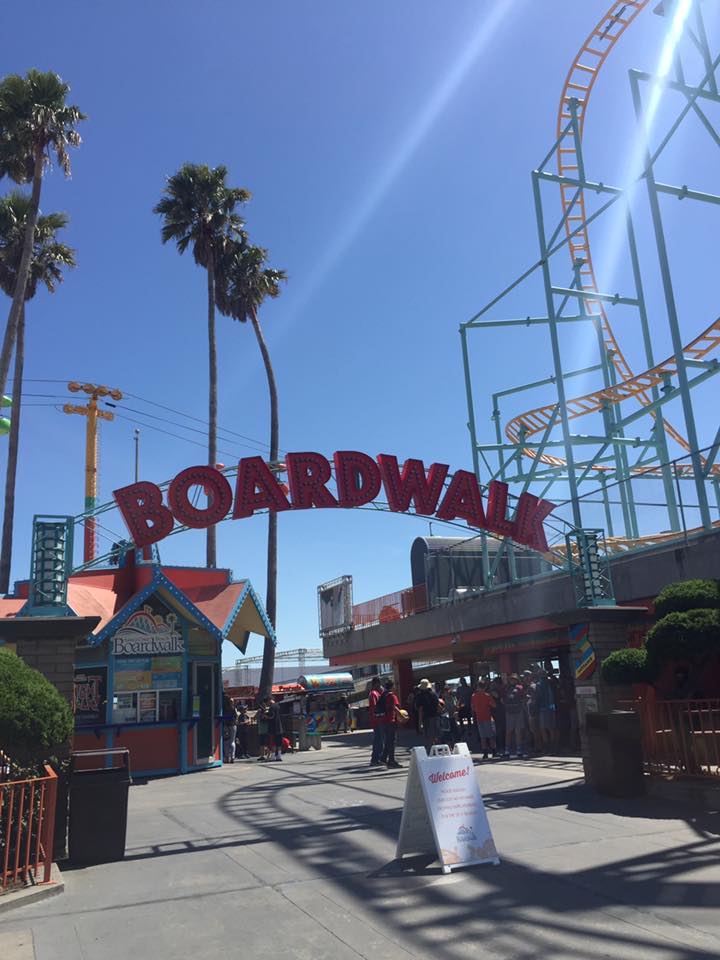 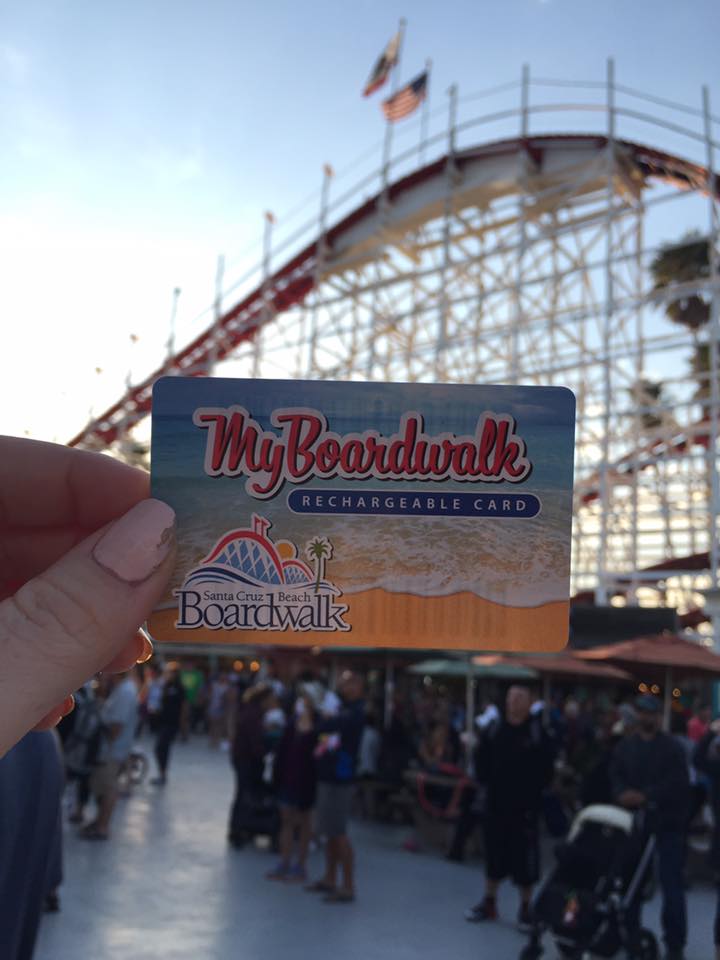 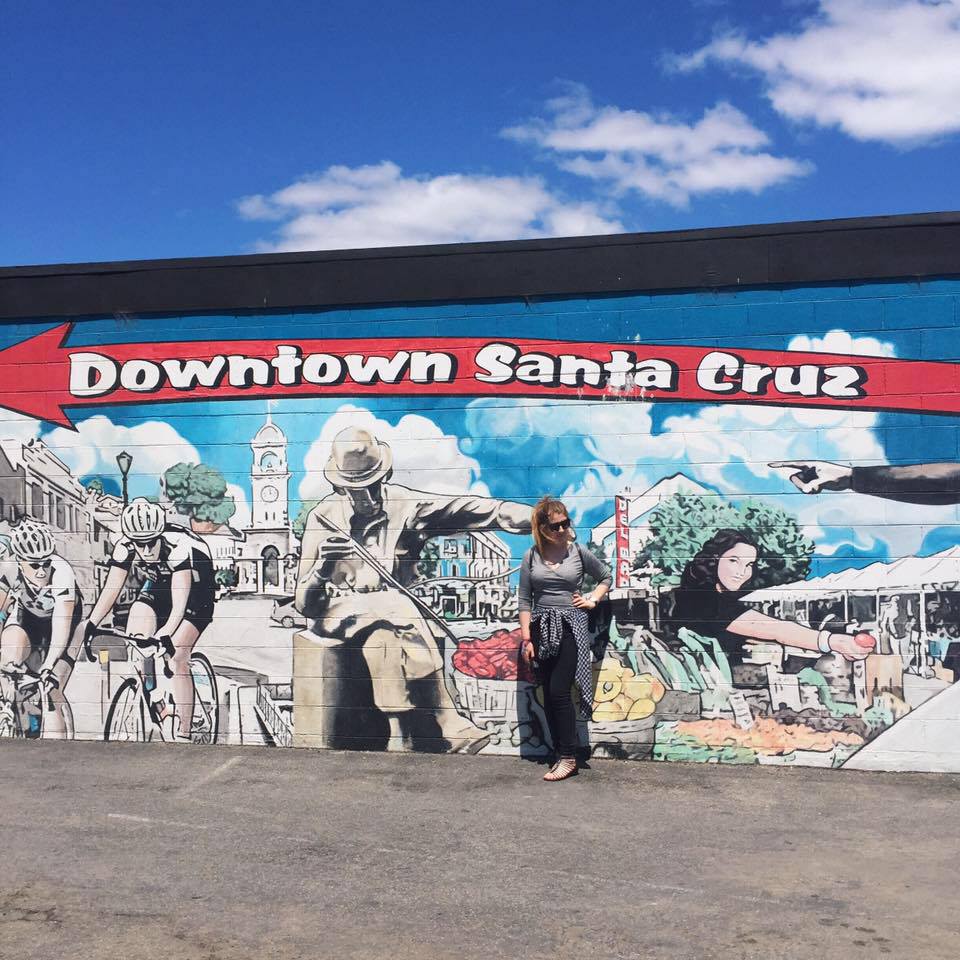 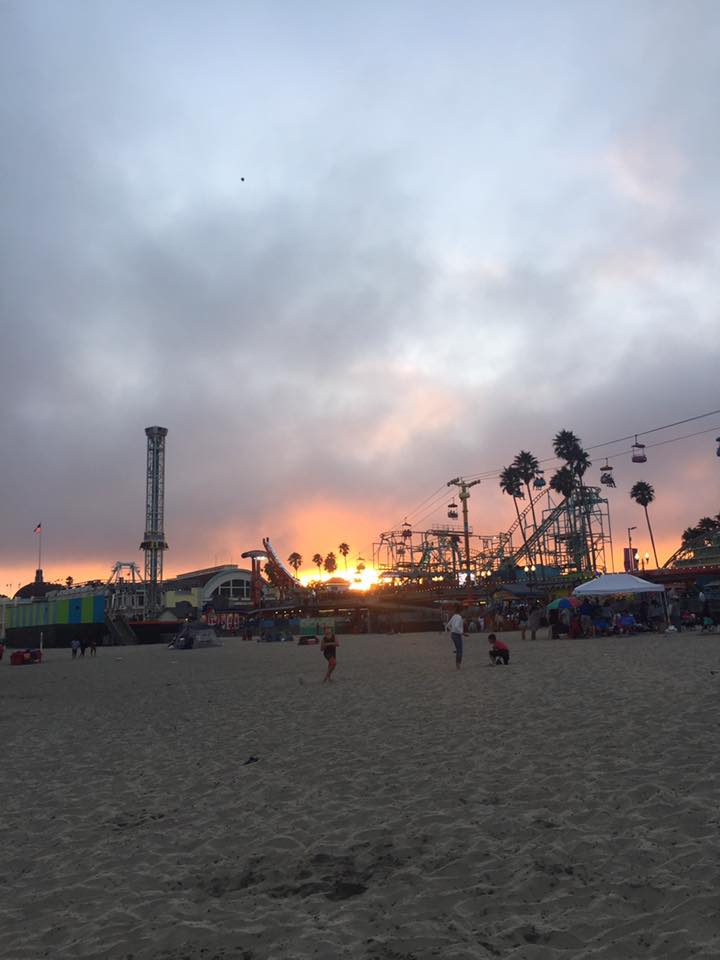 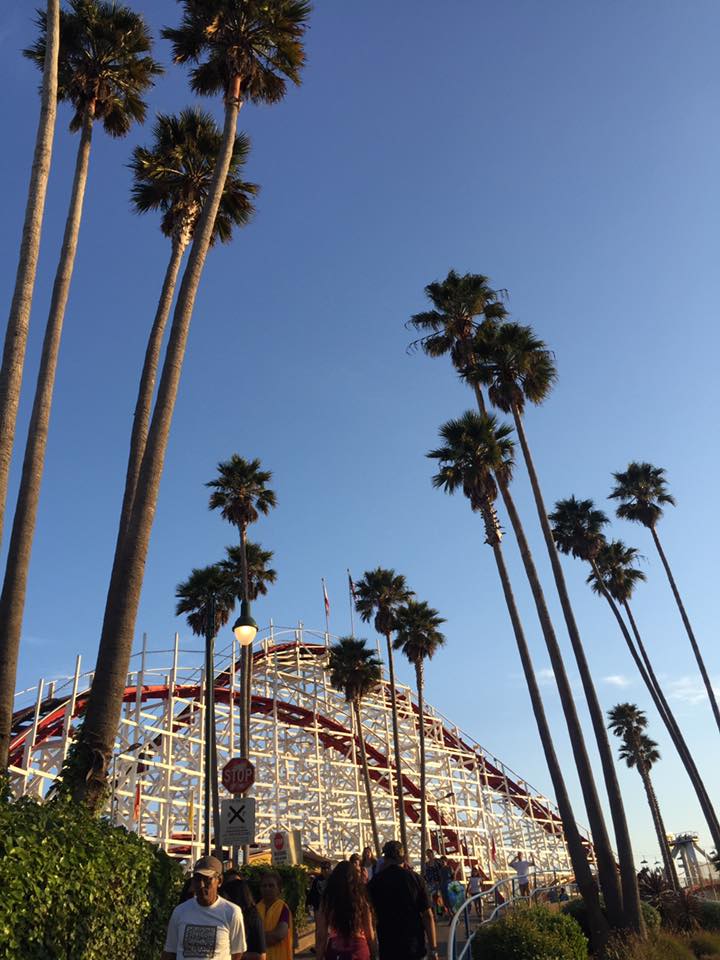 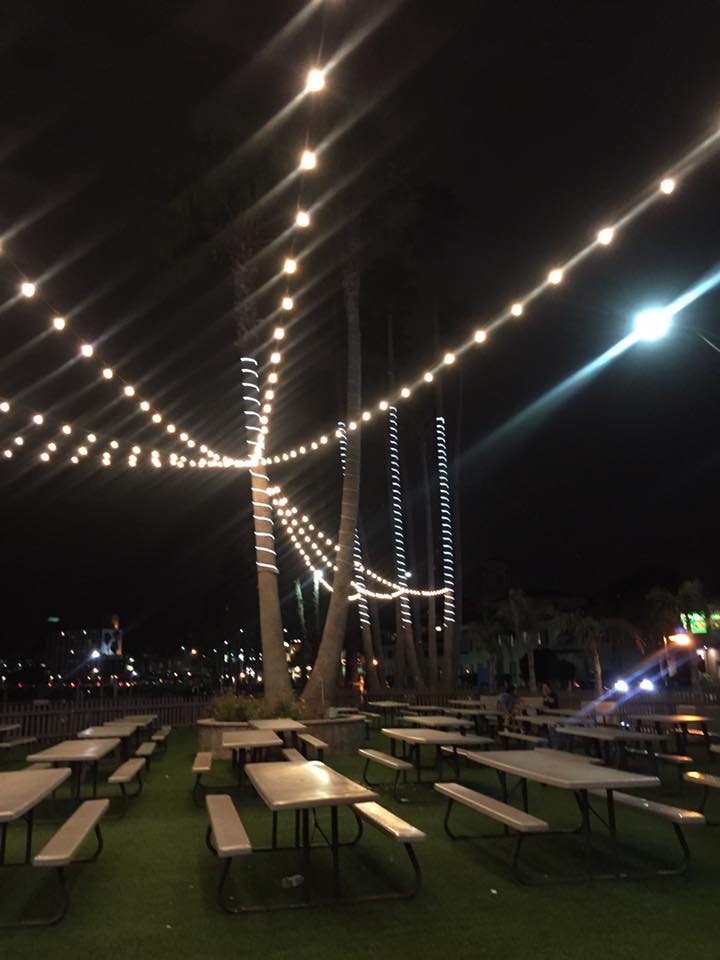 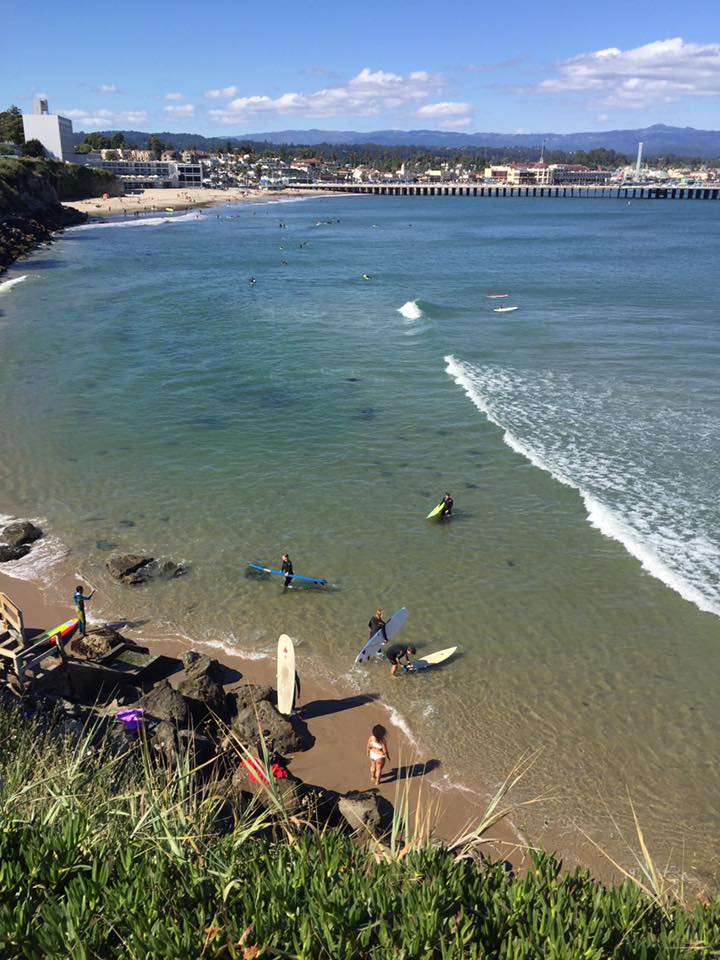 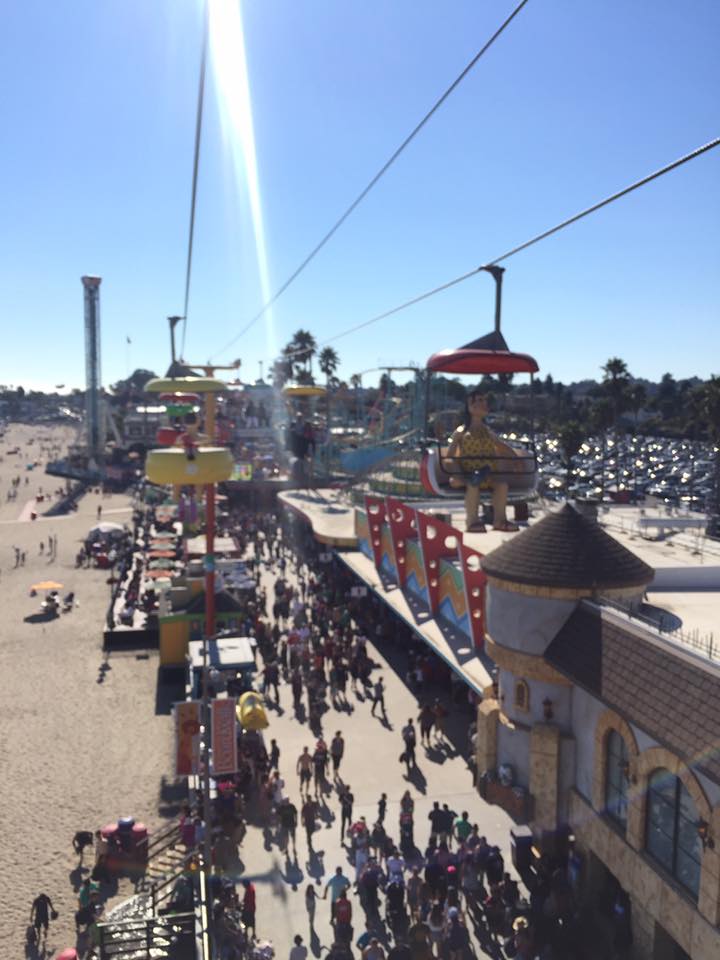 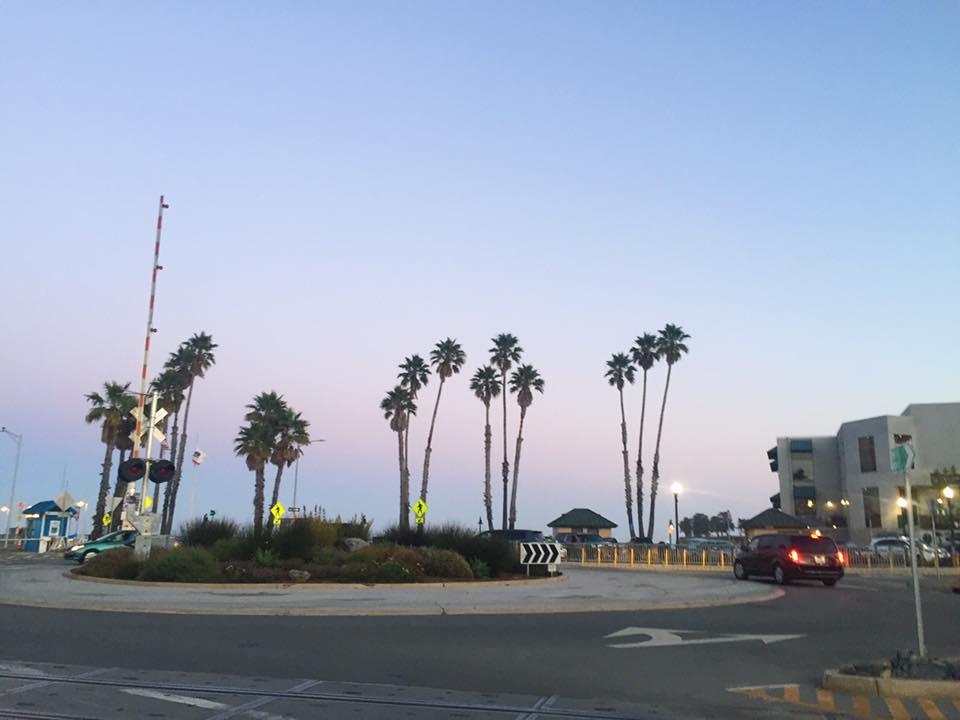 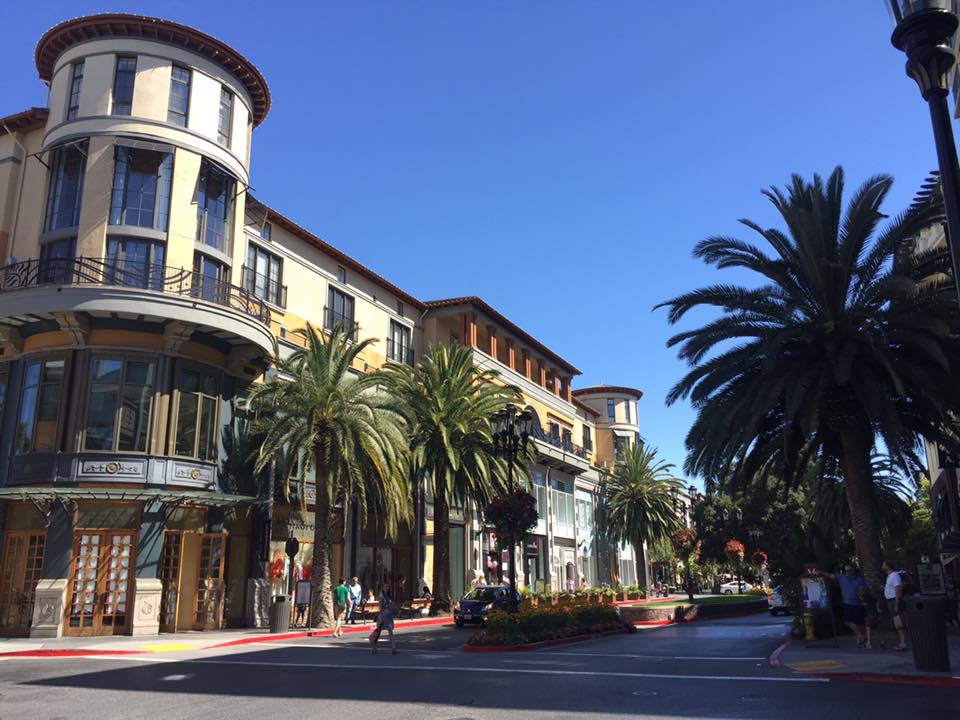 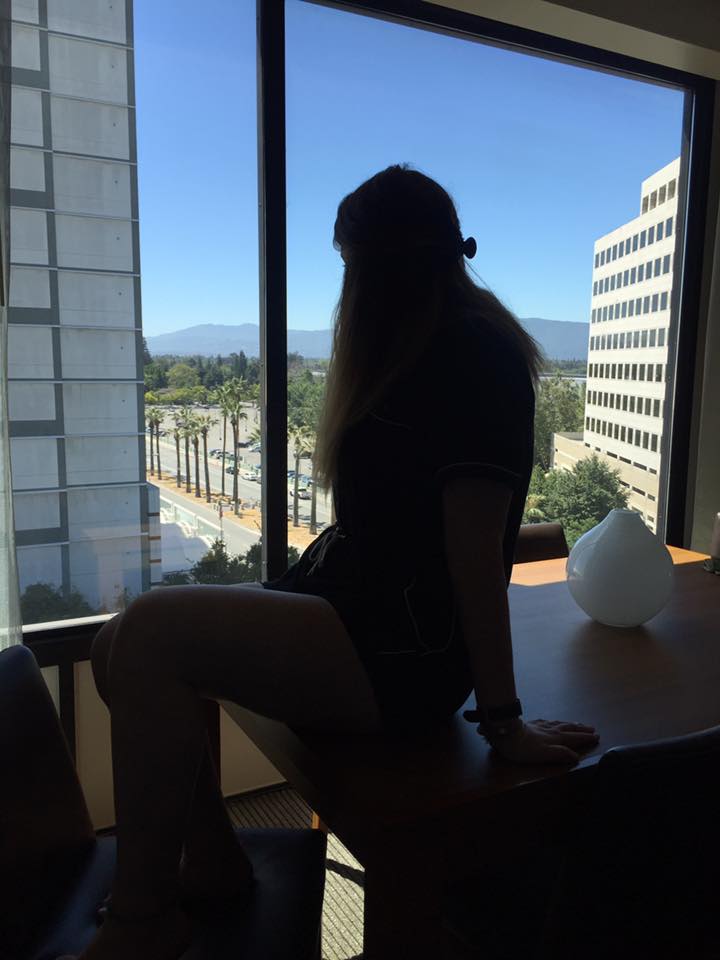