There’s no better time than summer for a fleeting affair with the City of Love. A few months back I received an email from Trainline with some super cheap Eurostar deals… so my boyfriend and I booked ourselves a little trip to Paris- more importantly, Disneyland! Anyone who knows me knows my obsession with all things Disney, and (luckily for him) my boyfriend is rather fond of it too so he had the great pleasure of accompanying my childlike self around Disneyland.

We booked the Megabus from home to London to catch the Eurostar from London to Paris. Neither of us had never taken the Eurostar before but I would highly recommend it, in just 2 and a half hours we were in Paris! Much better than driving all the way down. After a long morning of travel we finally arrived in Paris Gare Du Nord, then just a few RER trains took us to our hotel, located in a quaint french little town called Bussy St George (ironically, George is my boyfriends name). We took a quick trip to the local supermarket to stock up on some essential supplies- hamburger flavoured crips, sandwiches and Fanta Lemon… (the hamburger crips were vile, 10/10 would not recommend).

As we were trying to keep this trip as low cost as possible, we were staying just outside of Disneyland, and we would have to catch the RER train into Disneyland and back in the night. We stayed at Première Classe Marne la Vallée – Bussy Saint Georges which cost us about £80 each for 3 nights and breakfast- a bargin!

The RER train from Bussy St George’s to Disneyland takes about 10 minutes and only cost us 2.50€ each way.

We originally planned to have 2 days in Disneyland but in an attempt to keep it as budget friendly as possible, we decided on a 1 day 2 park ticket.  It was the ‘Summer of Superheros’ so the shows on in the Studios park were pretty amazing, including Spiderman appearing on top of random buildings!

The Main St Parade and Illuminations light show did not disappoint, as always. Possibly one of my favourite parts of the day was meeting Peter Pan (you ALL know he’s my favourite) and as he asked where we were from, and we replied Wales, he proceeded to speak FLUENT Welsh to us… baring in mind neither of us can speak Welsh. Peter Pan never fails to amaze me!

In total I think our trip cost us around £250 each – not including spending money. For 3 nights in Paris, a trip to Disneyland and we even managed to get a day sightseeing in Paris, I think that’s a pretty budget friendly trip! 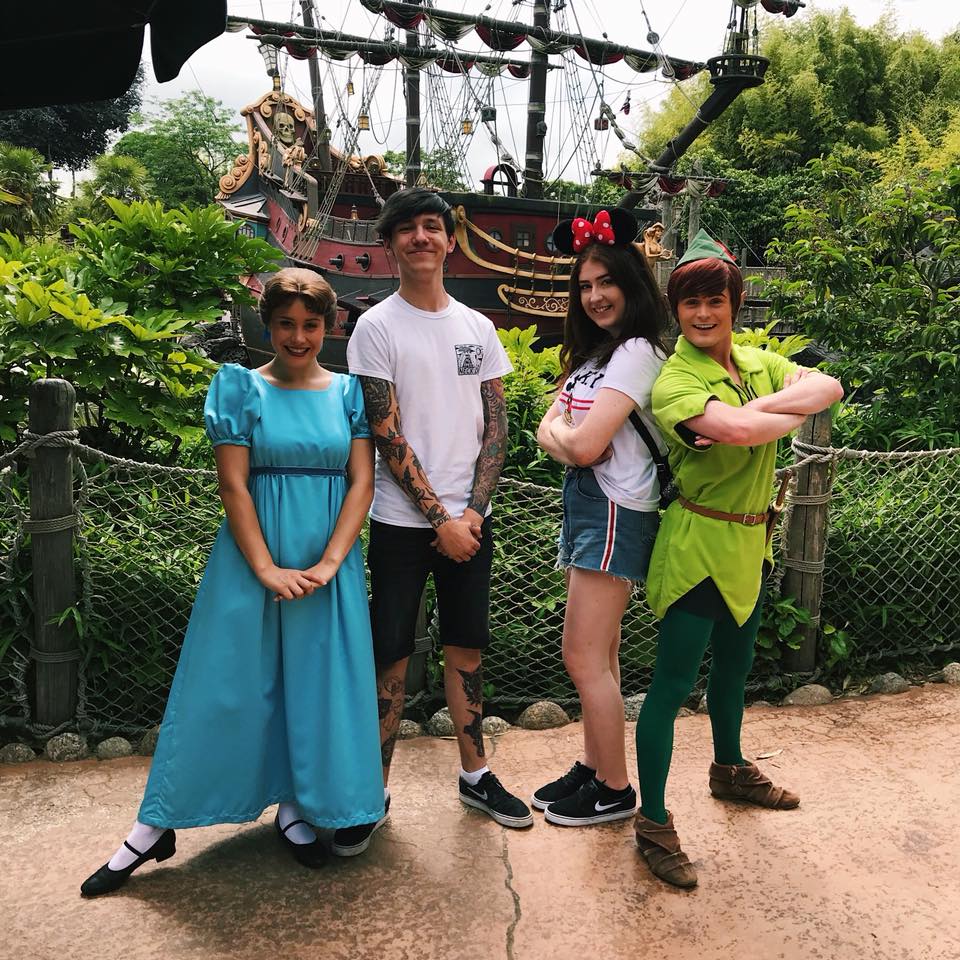 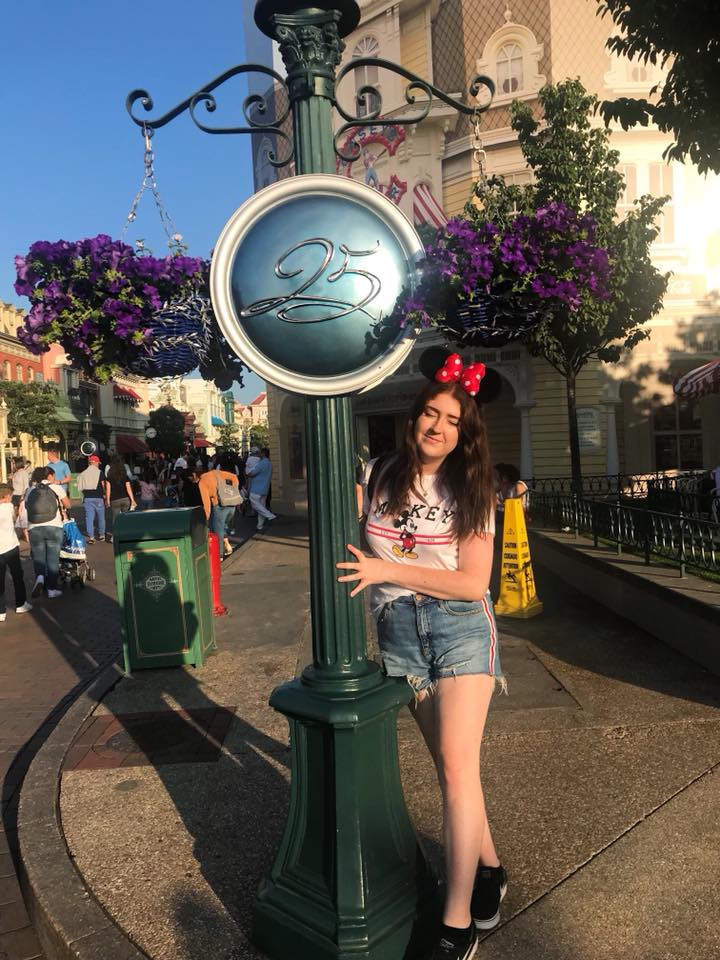 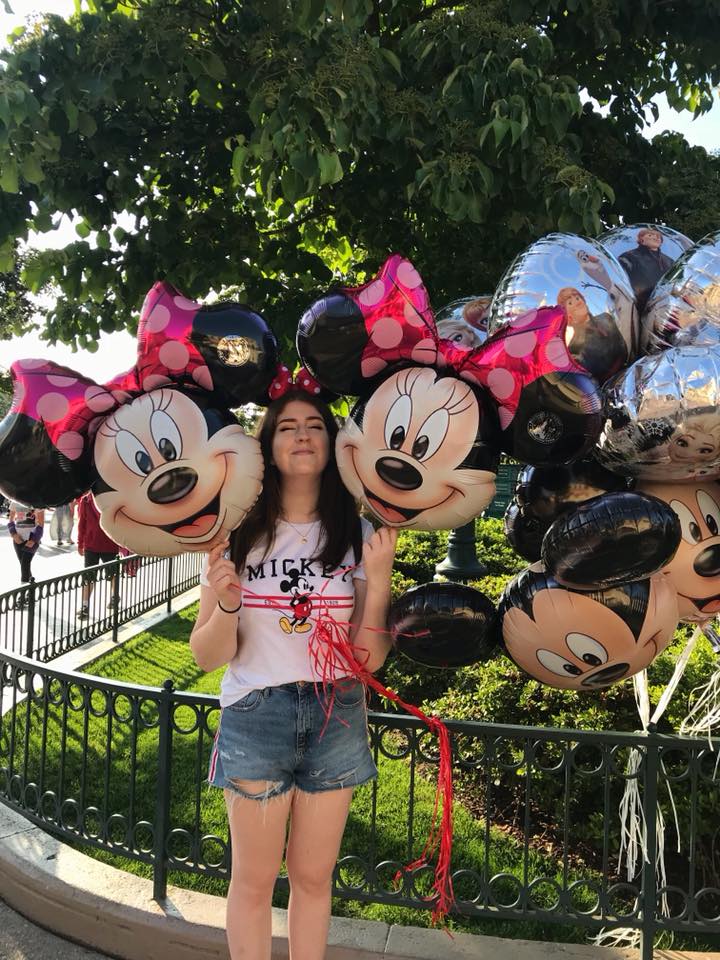 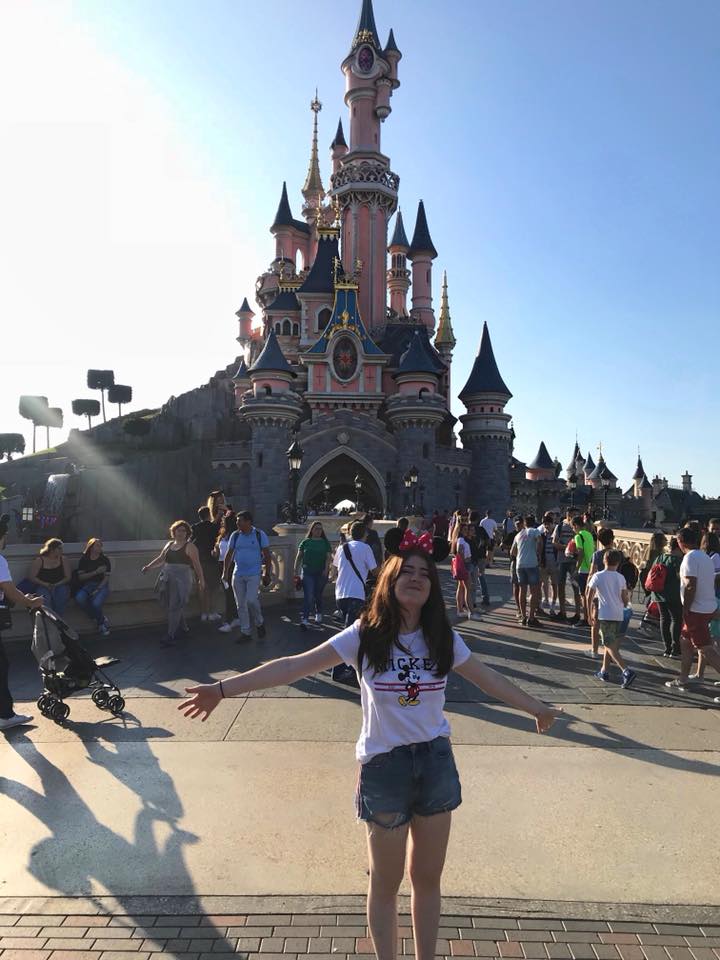 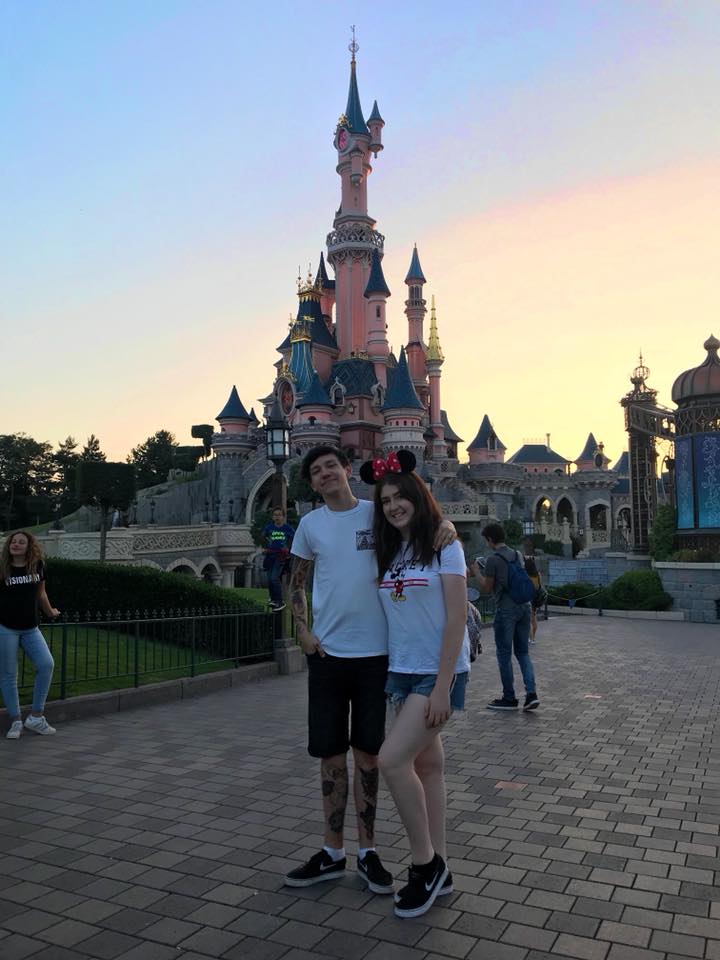 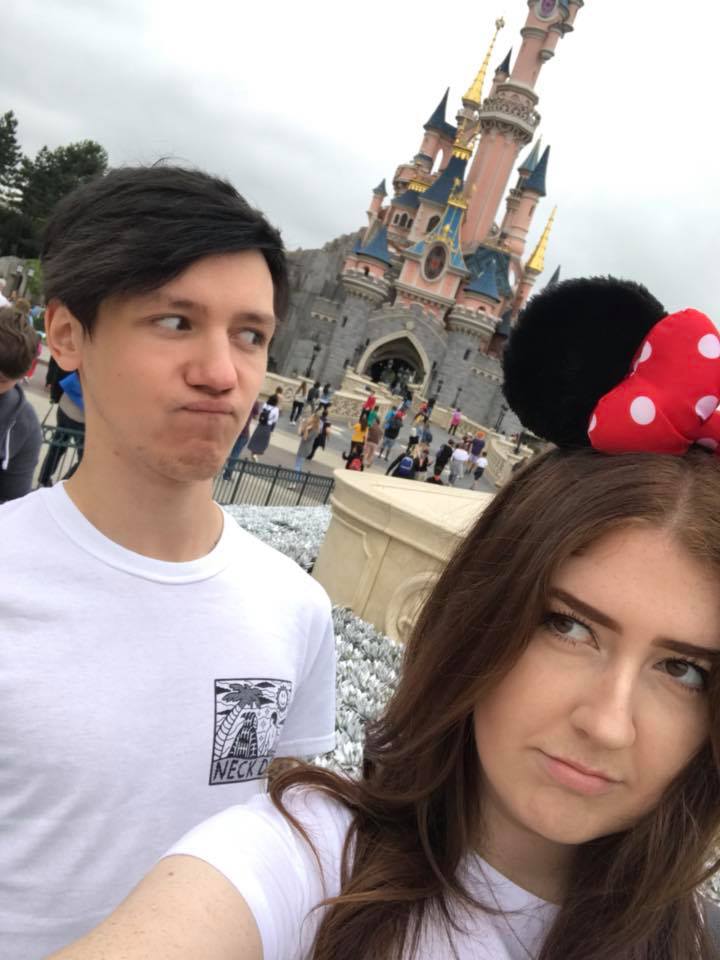 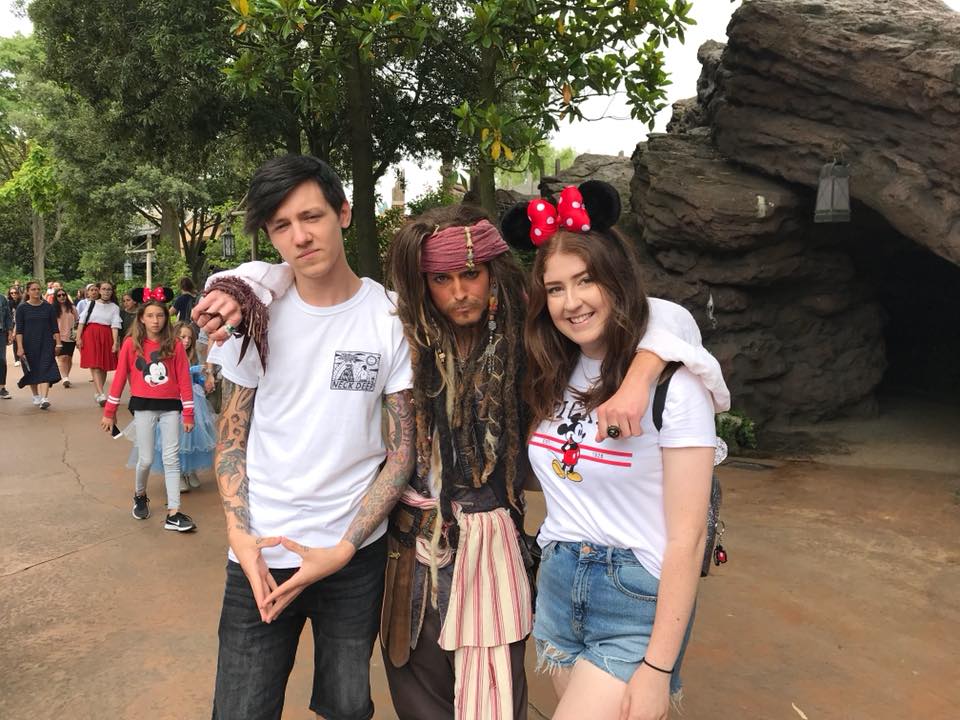 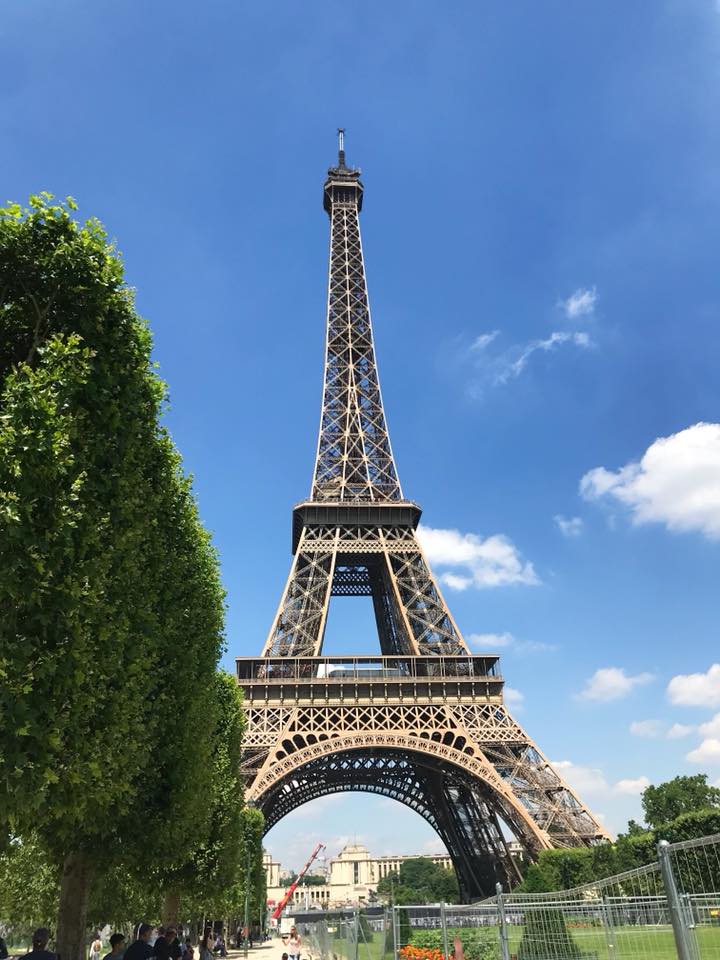 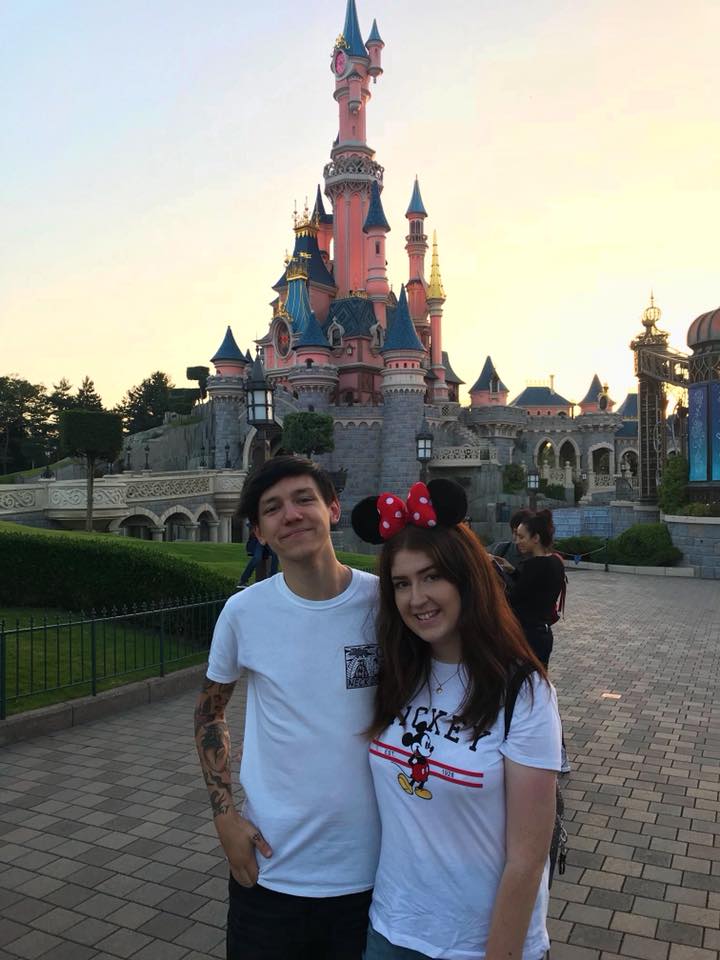